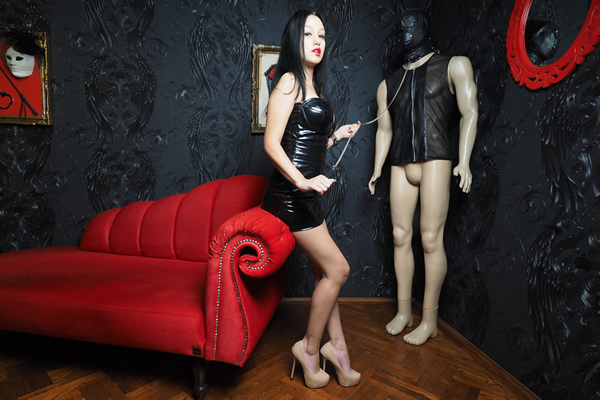 "Fetish is the exploration of sex as art, and the refinement of ones personal desires. Anything can be fetishised…there'll be new fetishes forever. I feel that the 21st century is all about fetish"

So what does it actually mean and what is it? Is it just about kinky sex or is there a deeper, psychological aspect? 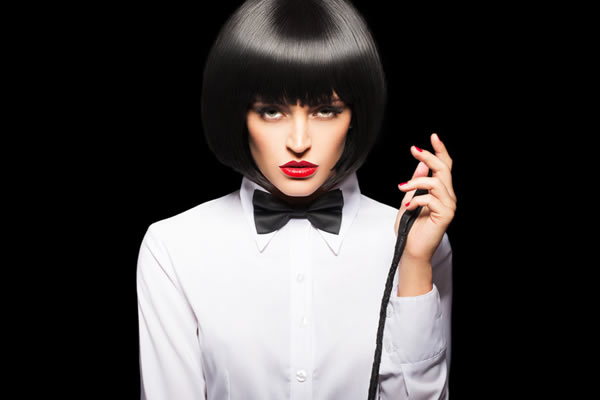 “Everything in the world is about sex except sex. Sex is about power.”

Let's look at those individual points a little further -

Bondage involves all aspects of restraint using materials such as rope, chains and cuffs. It centers around controlling the submissive's ability to move or putting them in certain positions designed to control or humiliate them or make it easier for the Dominant partner to access areas of the body which they wish to target.

Discipline is part of the practice of training an individual to obey or punish them for not doing so. Punishments and discipline can be seen as a fun activity (funishment) if the submissive enjoys the activities used, such as spanking, or could be used as a deterrent by using activities which the submissive does not enjoy (as long as they have consented).

Domination is exercising one's control over another, it is a show of power and influence. The Dominant partner is known as the Domme (female) or Dom (male) and will control their submissive within the confines of pre-discussed and pre-agreed limits and consent.

Submission is the opposite side to the coin, the action of giving up ones control to another.

Sadism is the propensity to derive pleasure (whether in the form of sexual gratification or general enjoyment) from activities which involve causing, inflicting, witnessing and/or observing the pain, suffering or humiliation of another.

Masochism is the opposite, a masochist derives pleasure from being the one on the receiving end of the pain, suffering or humiliation. 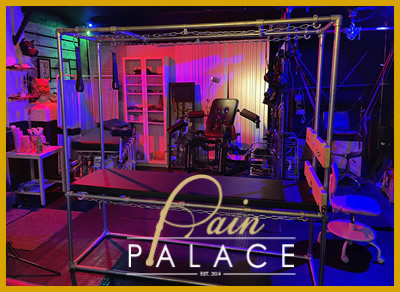 We'd love to hear from you and arrange an interview!